“I remember that midnight on the bow, anchors dropped, a moon casting a strange simulacrum of daylight over the water through some haze in the sky, a tone of light almost identical to that of a foggy day; and we stood at the railing which glistened under the slightest application of dew, the sea being waveless and graced only by lazy swells that passed us like the undulations of a great caterpillar’s back; and it was then, spontaneously, that we both broke into song, into a lilting sort of aria, but unsyllabled and smooth and which trailed off into a low hum, charging the night sea until the horizon bubbled with sheet-lightning and the waters glowed with the pulsations of electronic plankton, and we fell silent.”

— “Log of the S.S. the Mrs. Unguentine” by Stanley Crawford 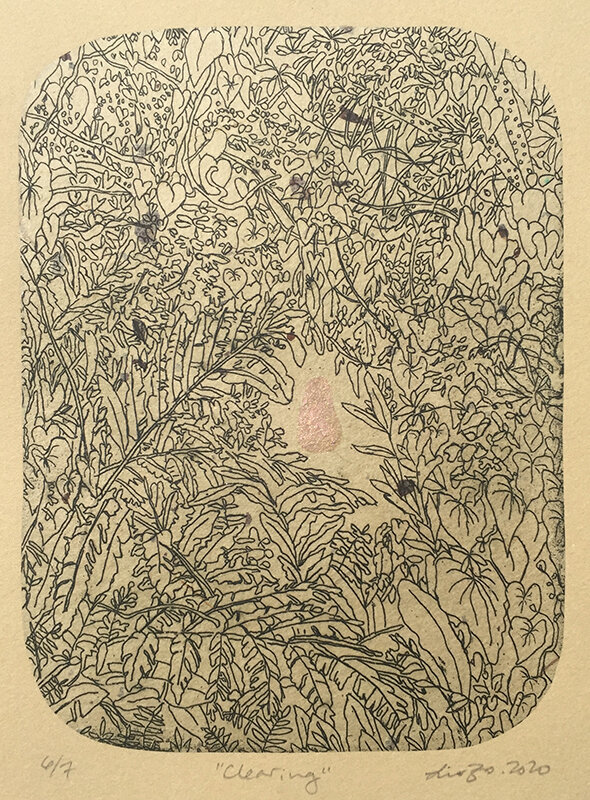 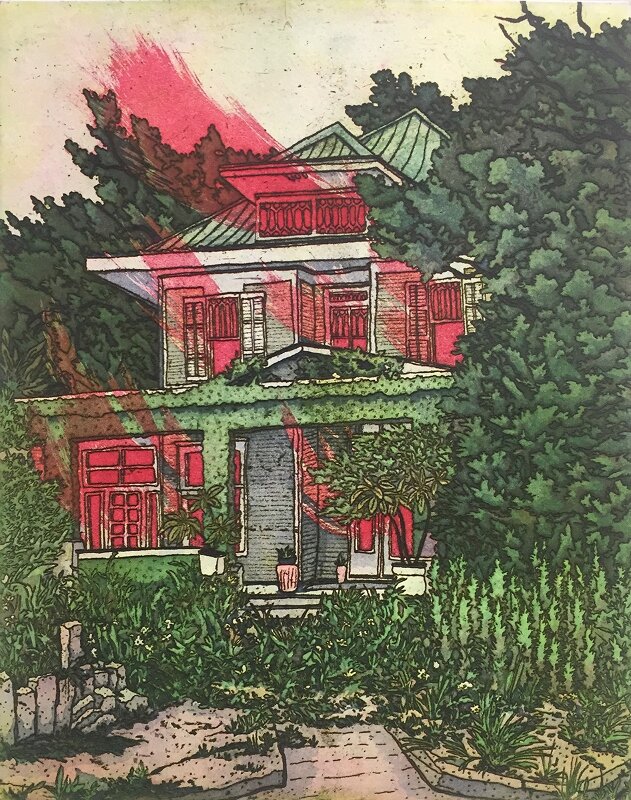 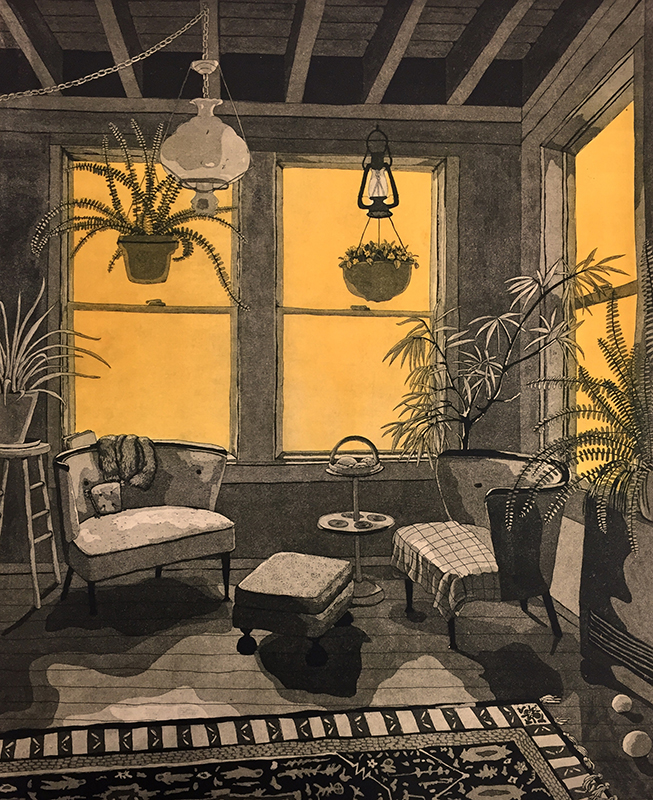 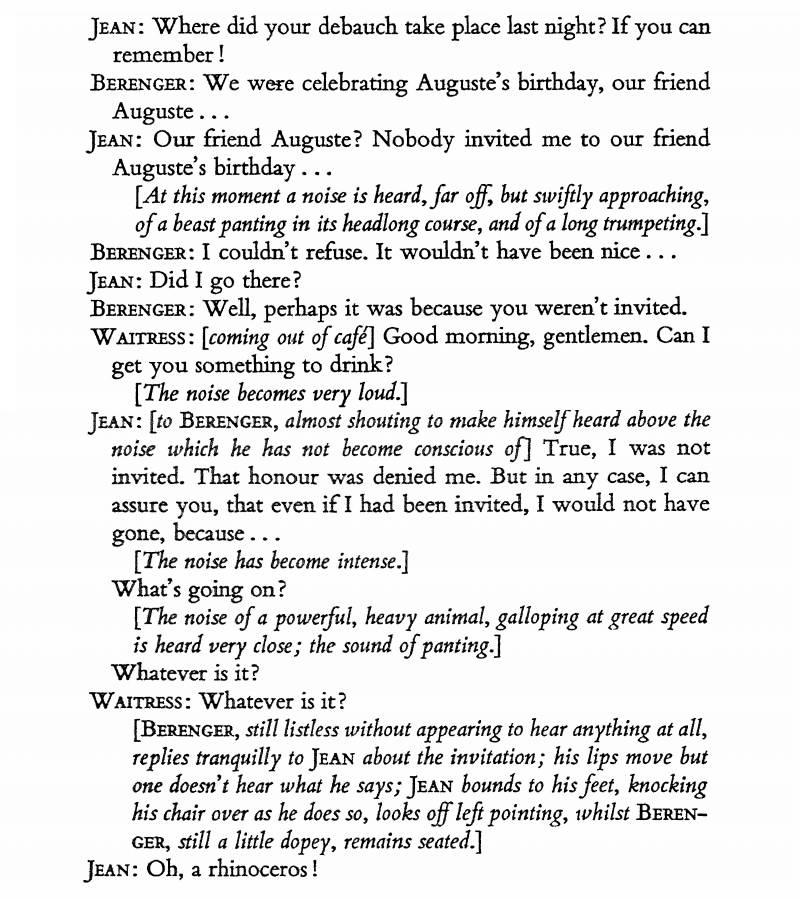 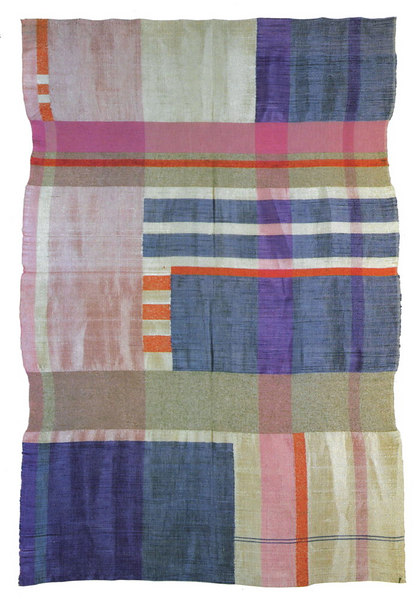 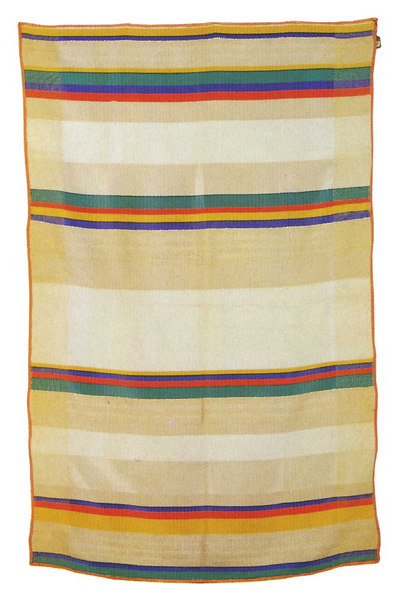 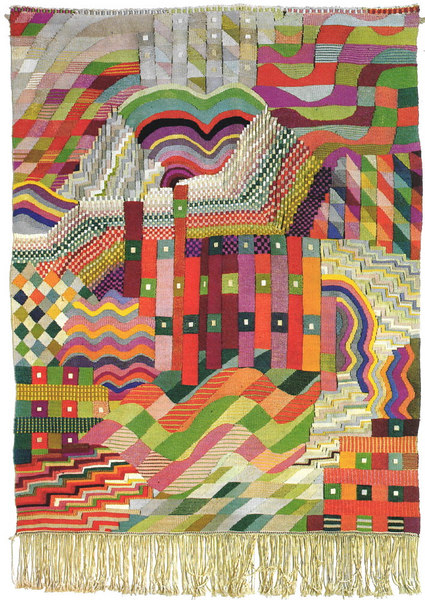 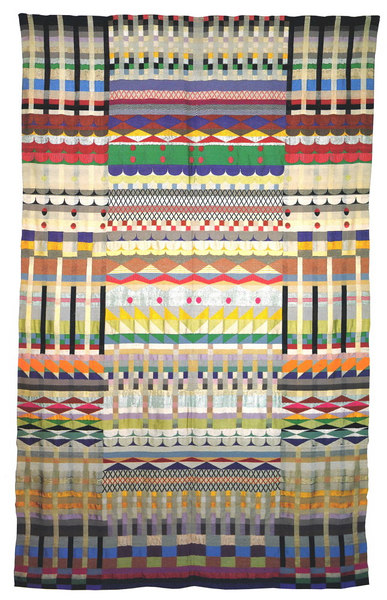 A while back, I wrote an essay on the history of how we depict interior design. Kind of a niche subject, but we don’t get to choose our interests. I ended up shelving it for the typical reasons, but I’ve lately decided to revisit it. The first draft is around 4,000 words, so I’ll need to do some trimming. But I’m optimistic.

For as long as we’ve had interiors, we’ve had ideas for how to fill them. Ancient Egyptians decorated their floors with motifs of natural forms they associated with the Nile. The Romans placed couches around their dining tables so they could eat while partially reclined. Instead of furniture, Islamic societies in the Middle East wove elaborate rugs, a natural preference for the region’s relative scarcity of wood. After the Protestant Reformation, the Dutch were left with a church that prized austerity over the ornate. This eventually bled over into the designs of their homes, which were notable, during the excesses of the Renaissance, for their plain white walls. Yet throughout this long history, the idea of the home has remained a private one. Save for the regular cast of visiting relatives and the occasional guest, our interiors have never aspired to please anyone outside their own walls. 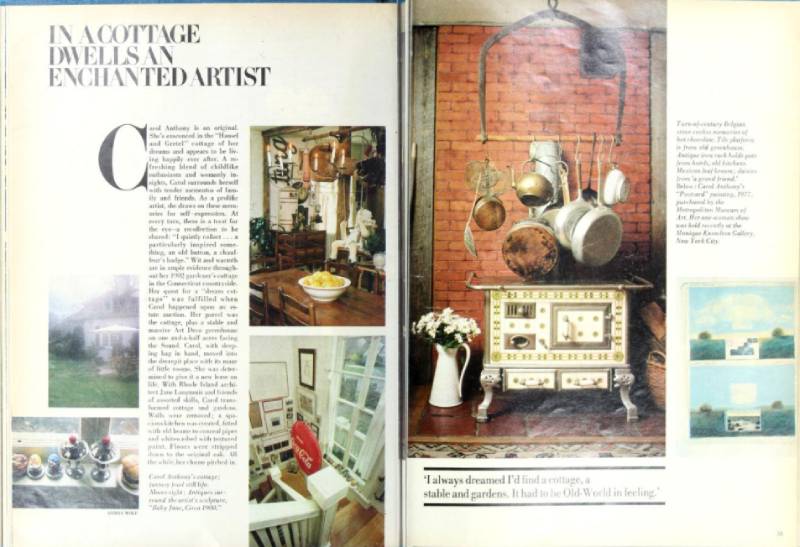 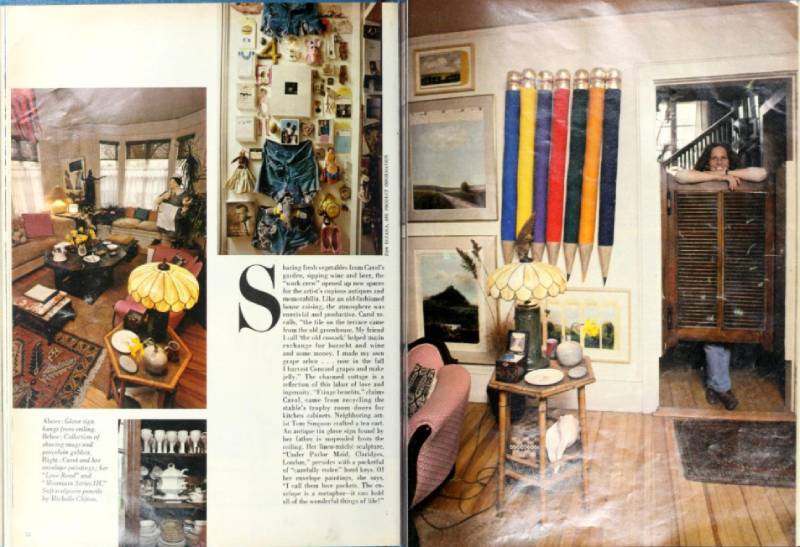 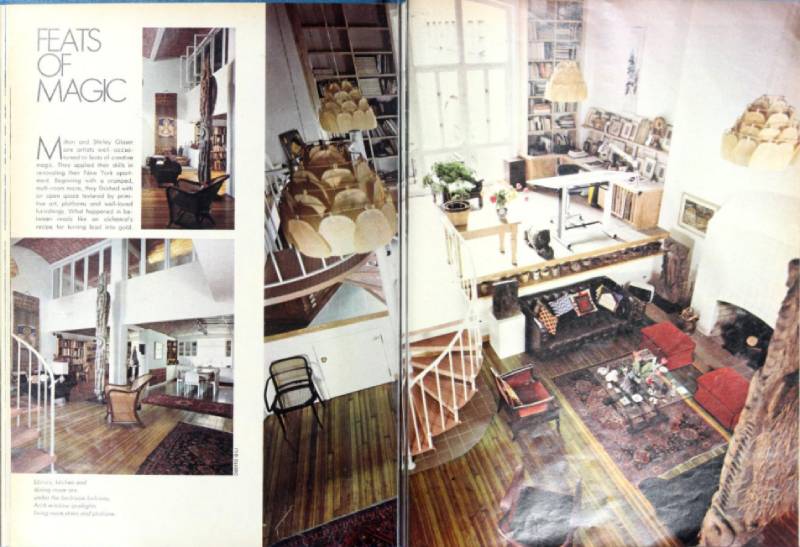 — A feature from a 1978 edition of House Beautiful, America’s oldest interior design magazine

“In July, my father left to take the waters; he left me with my mother and older brother at the mercy of the summer days, white from the heat and stunning. Stupefied by the light, we leafed through that great book of the holiday, in which the pages were ablaze with splendour, their sickly sweet pulp, deep within, made from golden pears.” 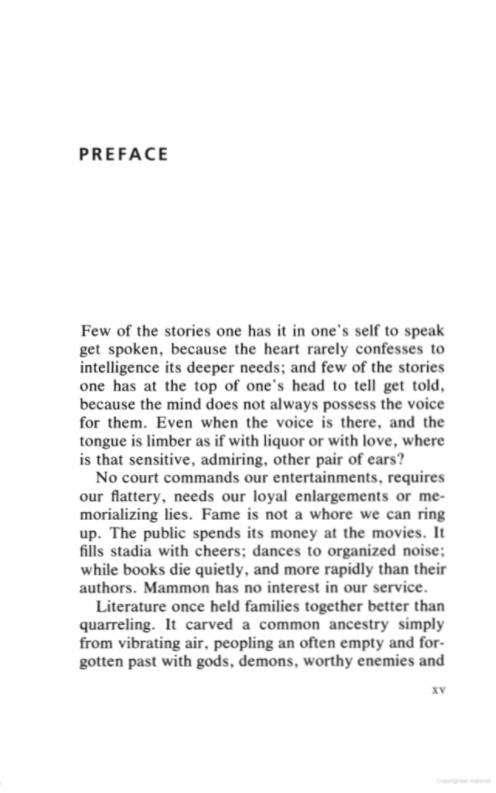 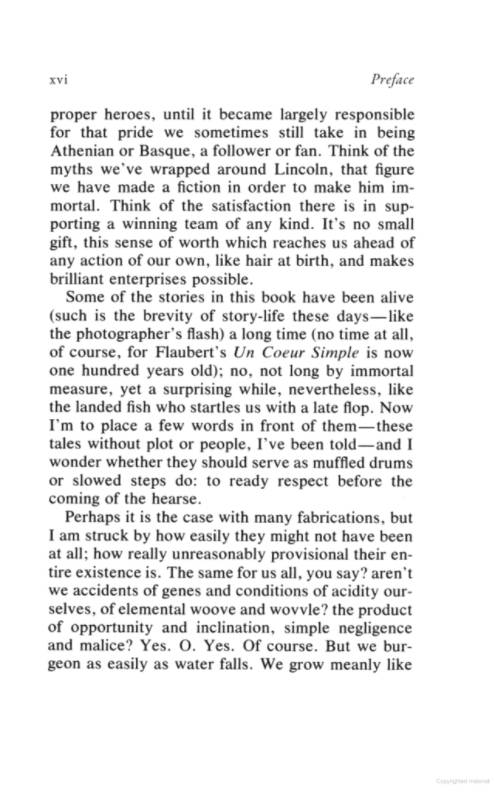 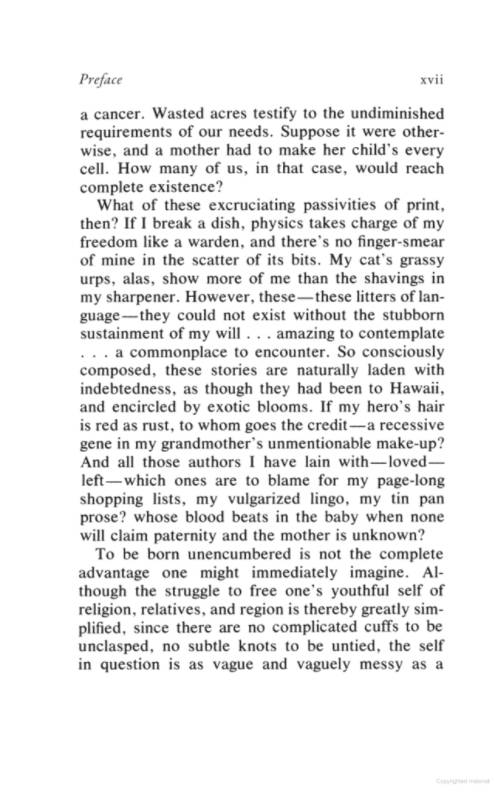 “When the climbers in 1953 planted their flags on the highest mountain, they set them in snow over the skeletons of creatures that had lived in the warm clear ocean that India, moving north, blanked out. Possibly as much as twenty thousand feet below the seafloor, the skeletal remains had turned into rock. This one fact is a treatise in itself on the movements of the surface of the earth. If by some fiat I had to restrict all this writing to one sentence, this is the one I would choose: The summit of Mt. Everest is marine limestone.”

A little too on the nose these days. 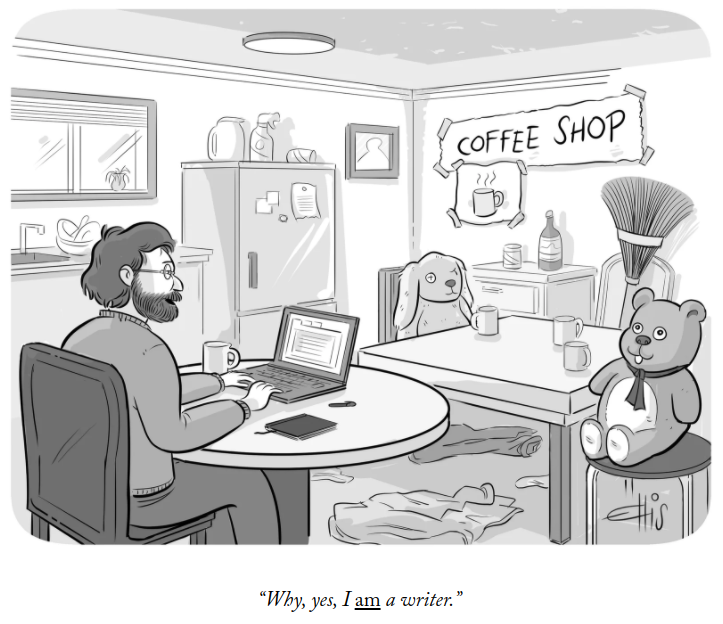